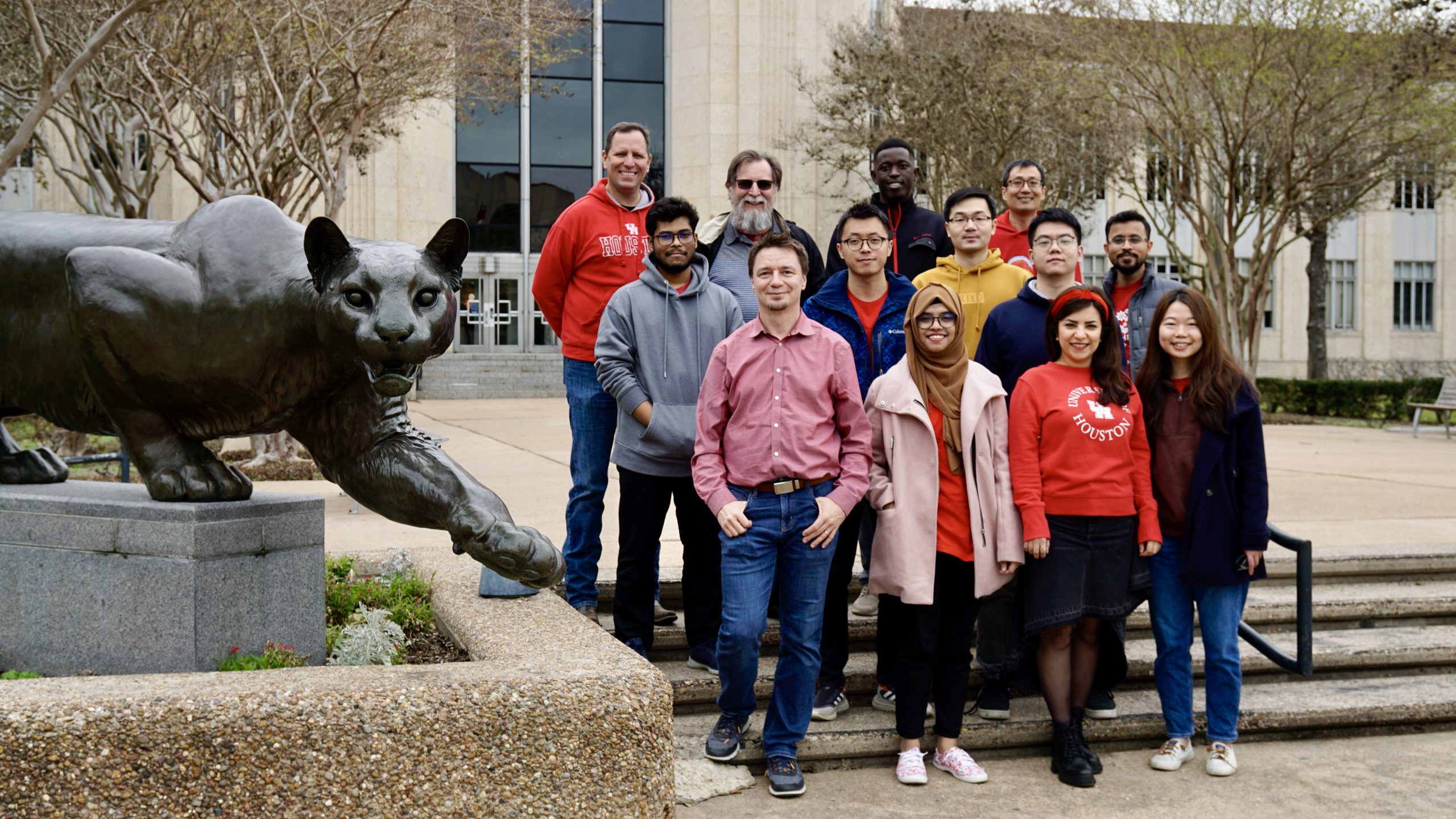 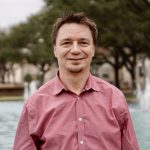 Lars C. Grabow
Principal Investigator
grabow@uh.edu | University of Houston CHBE Faculty Page | ORCID
Office: S339, Engineering Bldg 1
Phone: 713-743-4326
Lars C. Grabow is an associate professor of Chemical and Biomolecular Engineering and Chemistry at the University of Houston. He received his PhD from the University of Wisconsin – Madison, and continued his postdoctoral research at the Technical University of Denmark and Stanford University. His expertise is the application of electronic structure calculations and kinetic modeling to problems in heterogeneous catalysis. He received early career awards from DOE and NSF, is the Vice Chair of the AIChE Catalysis and Reaction Engineering division, and serves on the Early Career Advisory Board of ACS Catalysis, and the International Advisory Board of ChemCatChem. 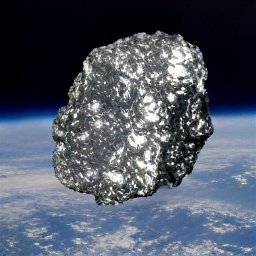 If this sounds like it could be you, please visit our openings page for more information regarding available positions. 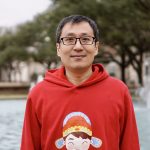 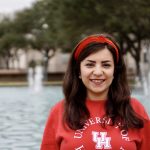 Najmeh Honari
Post Doctoral Fellow
nhonari@uh.edu | LinkedIn
Favorite Molecule: Deoxyribonucleic acid
Favorite Movie: Persona
Najmeh received her PhD focusing on semiconductor devices at the department of electrical engineering at the University of Tehran. She has a background in computational methods for 2D materials modeling. Her current research focuses on the computational screening of electrocatalysts that decouple the evolution of chlorine and oxygen, as well as the development of computational methods describing catalytic condenser devices. 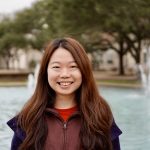 Pak Wing Chen
Graduate Research Assistant
pchen29@uh.edu
Favorite Movie: The Silence of the Lambs
Favorite Animal: Goldfish
Pak Wing Chen graduated from University of Illinois at Urbana-Champaign with a B.S in Chemical Engineering in 2018. She is co-advised by Dr. Michael Harold. Her research focuses on methane and NOx emission control of natural gas vehicles over reduced precious metal catalysts. 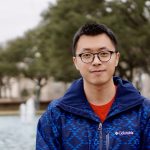 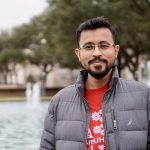 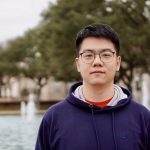 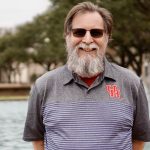 Gary R. Gildert earned a BASc (ChE) from the University of Waterloo, Canada (1981), an MBA from Rice University (2005), is a registered professional engineer in Ontario and Alberta, Canada, and a licensed professional engineer in Texas. He is the 2013 Chair of the South Texas Section of the American institute of Chemical Engineers. He is co-advised by Dr. Michael Harold. His research focus is on the design, modelling, and testing of promoted PGM catalysts for the selective hydrogenation of diolefins. 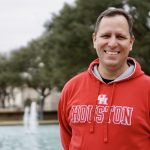 Dale E. Green
Graduate Research Assistant
degreen@uh.edu
Favorite Team: Houston Astros
Favorite Animal: Speckled Trout
Dale Green received his B.S. in Chemical Engineering from Texas Tech in 2001 and M.S. ChE from Kansas State in 2012. He has worked in various manufacturing and technology roles for Dow Chemical and Olin since 2001. His research interests are centered around computational catalyst design and optimization with application in epoxy technology. 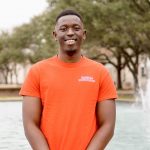 Kenneth Lucas Kusima
Graduate Research Assistant
klkusima@uh.edu | ORCID | LinkedIn
Favorite Element: Carbon
Favorite Series: The Big Bang Theory
Kenneth Kusima obtained his B.S in Engineering Science with a Minor in Mathematics from Trinity University in 2019 and then received a Masters in Chemical Engineering from Rice University in 2020. His research focuses on generating Machine-Learned Kinetic Models for the ammoxidation reaction in the production of acrylonitrile. 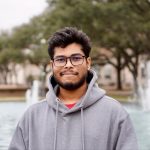 Md. Shahriar Hossain
Graduate Research Assistant
shossa28@cougarnet.uh.edu | ORCID | LinkedIn
Favorite Movie: Interstellar
Favorite Team: Manchester United
Md. Shahriar Hossain obtained his B.S in Chemical Engineering from Bangladesh University of Engineering and Technology (BUET) in 2021 and then worked as an Assistant Research Engineering for a year in the SEER research group of the Department of Chemical Engineering, BUET . He is currently involved in investigating dehalogenation chemistry on catalyst surface via computational methods. 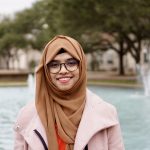 Fahmida Akter
Graduate Research Assistant
fakter@cougarnet.uh.edu | LinkedIn
Favorite Anime: Attack on Titan
Favorite Athlete: Lionel Messi
Fahmida received her B.S. in Chemical Engineering from Bangladesh University of Engineering and Technology in 2017, and her M.S. in Environmental Engineering from The University of Texas at San Antonio in 2021. She is currently working on exploring the binding geometrics and reactivity of Halobenzenes at different coverages on Rhodium via computational method. 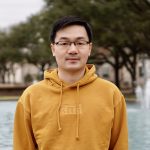