Heterogeneous catalysts improve the efficiency of chemical transformations and are used for the production of fuels, chemicals, and the abatement of harmful emissions. Modern catalysis exists for about 100 years, but catalyst design and development remains by and large a time-consuming experimental trial-and-error process. The discovery of density functional theory (DFT) and the availability of large computational resources have already started to have a significant impact on our understanding of catalysis, and more importantly, they become increasingly applicable for the in silico design of new catalytic materials. The most successful approach for the identification of novel catalysts is known as computational catalyst screening, which encompasses three main steps: (i) the identification of the dominant reaction mechanism and the key reaction intermediates; (ii) the determination of a small set of catalytic reactivity descriptors that can predict reactivity and selectivity trends; and (iii) the calculation of these reactivity descriptors on new catalysts.

In the Computational Catalysis and Interface Chemistry (CCIC) group at the University of Houston (UH) we apply computational catalysis techniques, primarily DFT, to study catalytic process that enable the more efficient use of natural resources. This includes the utilization of abundant natural gas and biomass as fuel and feedstock for the production of valuable chemicals. The use of different fuels in vehicles, e.g. natural gas engines, also requires novel catalytic converters for emissions aftertreatment. Our group is very active in studying such catalysts and we collaborate closely with experimental groups at UH and elsewhere.

The necessary computational resources for our research is provided by a 60 node/720-core computing cluster and is supplemented with generous allocations at the Research Computing Center (RCC) and the Center for Advanced Computing & Data Systems. In addition, we use resources provided by the national supercomputing centers XSEDE, NERSC, and Argonne National Lab.

Lars Grabow ·
@TheGrabowGroup
It's been a very rewarding 🏆experience to work with Nikki ( @UH_ChBE) and i'm looking forward to mentor her on her Honors Thesis project starting this fall. Huge congrats to Nikki! https://t.co/Rpr0OiIdFb
View on Twitter 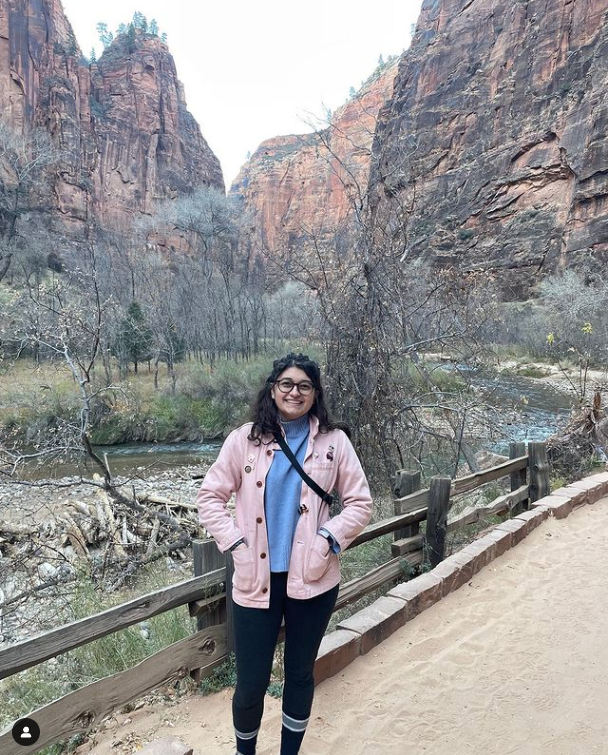 UH Cullen College of Engineering@UHEngineering
✨It's time for a Scholar Spotlight!✨ Nikki Hammond (PURS Spring 2021) received the Outstanding Presentation Award in Computer Science/Engineering from the Heart of TX Undergraduate Research Conference. Her research with the @TheGrabowGroup focusing on using predictive modeling https://t.co/VDz6A4yb8v
1
12

Lars Grabow ·
@TheGrabowGroup
Once again, Surface Science @ElsevierPhysics is putting its spotlight on Young Investigators (up to 4 years after receipt of their PhD)! To be included in the Special Issue and to enter the competition for the 3000 Euro #Award, please visit https://t.co/2uNewNjRTb
View on Twitter
2
4

Lars Grabow ·
@TheGrabowGroup
Huge congratulations to @DeependraParm15 and kudos to a great defense! We will miss him at UH but are happy that we can at least keep him in the Houston area. https://t.co/ztI6GkkUoU
View on Twitter 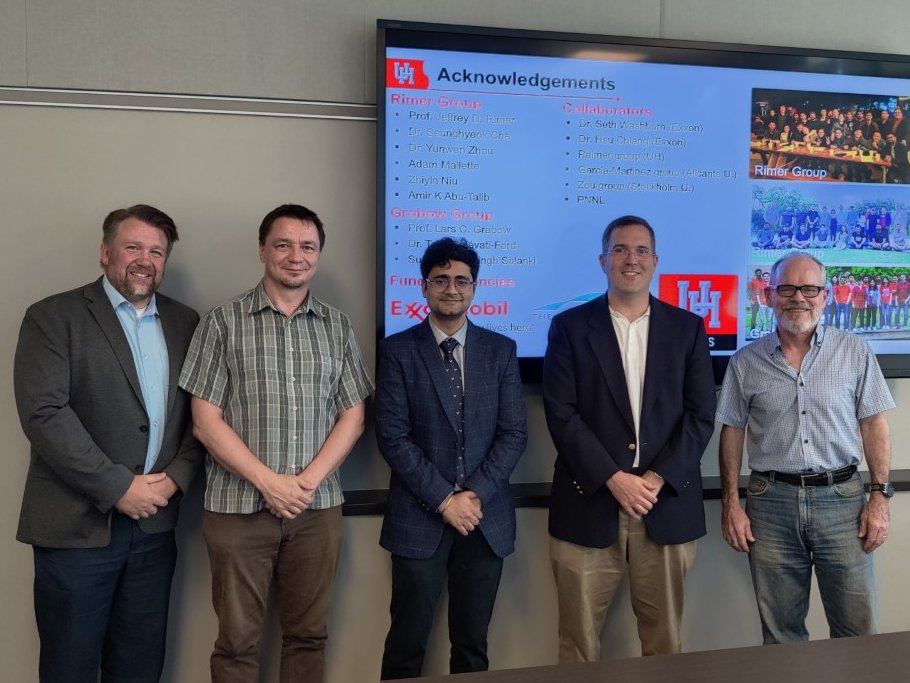 UH_RimerGroup@UH_RimerGroup
Congratulations to the latest @UH_RimerGroup and @TheGrabowGroup co-advised PhD graduate, Dr. Deependra Parmar. He is off to do great things with @AlbemarleCorp, but we will certainly miss him! https://t.co/5jPL7SxLvx
0
23